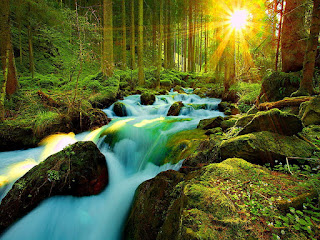 Daylight sparkles amidst the trees

Wondrous is this present nowhere else exists

Lazy yet patient as perimeter drifts by

A flow comes and has bee n taken in

Rhythm of all in the surround again and again

So, an afternoon has been absorbed into total peace

Clarity in my SOUL* to say the least

For this present I am engulfed. happy to be

To understand there is no search but within that I see In the early morn, I hear a brook

I turn to my side and take a look

But I do not see from a distance here

But is it not true that this is clear?

I could have heard a voice whispering in

And then my heart pulsating again and again

Is it because of where I am I am in tune?

From where I just was, I will find out soon

As my mind seems to fade away and disappear

All comes to peace and balance draws near

Noticing now, my SOUL* is next to me

Is this what I am looking for, we'll see 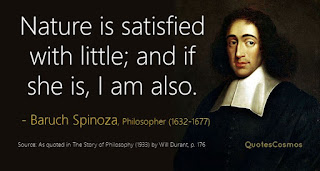 Lack of wisdom within, hence the feeling is mute

To understand who of one is, that is the goal

This is something not taught in what has not told

It is all about being of substance, being satisfied in place

Agitation then is of the result then, one is not clear

One within one is the only direction here

So, if you know of this substance and see how it fills

Look into nature always but be perfectly still

A Divine love caresses each of this in what it makes

And only grows more out its love, giving never does it take 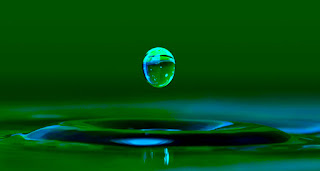 In the beginning as within which is seen

A place that was aligned and true to be in

As that one who has come to be all about

Wondered with a thought which led to doubt

Now doubt has served him to dismay

In which this one has lost their way

Now struggle has come with all of its strife

No longer to be within a wise connected life

Could it be the way in which they follow?

Hava you ever seen a straight line ever deviate

An arrow that is shot from a bow, the target is always its mate

A path that is known always in direction

Need not seek any other direction

He steps out of that direction in where he stands

Into a world that does not know of himself, so he is tossed

Alignment is the key to living the life one needs

And with this to know their center one shall always succeed 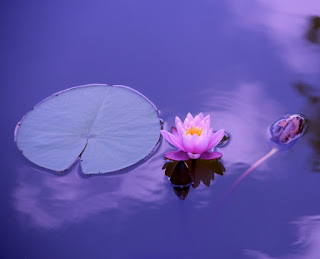 What is so pure, whiter than milk?

Still without movement to the naked eye

Clouds without effort move in the sky

A peaceful feeling, harmonious all around

Silence the twin of stillness, there is no sound

No root has attached, nothing to cling

A purest form of freedom, this it brings

Have you ever felt that you have no being

But only the eyes inside of you that are seeing

You have now added nothingness to emptiness to fill 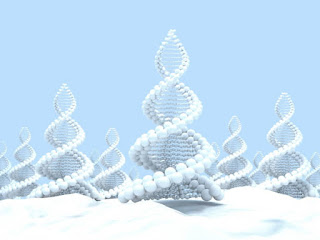 Fresh and still, clean and bold

Frozen droplets arriving in the cold

The clouds look billowing as they sweep

The sky is in a pillow looks like it sleeps

The music begins from a silent tune

Building up mounds, deeper it is soon

But take a gander in its moving veil

Little stars drift all over with many a tail

See what I see? is that for real?

Imaginary I say, in a swirl that I feel

Does that look like a genetic code of DNA?

What look do I see* 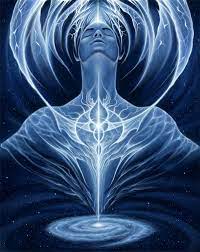 What look do I see*

Set yourself down and come to rest

Do some deep breathings that are the best

Take peace in settling the mind

Now start looking within in order to find

Now that your brain has hit a total blank

This is the point of emptiness to thank

As to go a little more in feeling nothing within

It is now that point where a void of texture begins

This experience is to prove of your SOUL*

That place of merging in completeness and whole

Now feel of this as you will be

No longer to search in looking only to see

Movement sees you* Daylight sparkles amidst the trees Sent out beautiful rays alive and free Wondrous is this present nowhere else exists N...

Copyright on this blogsite ©

© This author and http://zen-inspirations.blogspot.com/, 2021. Unauthorized use and/or duplication of this material without express and written permission from this blog’s author and/or owner is strictly prohibited. Excerpts and links may be used with permission, provided that full and clear credit is given to this author and http://zen-inspirations.blogspot.com/with appropriate and specific direction to the original content.

European Union laws require you to give European Union visitors information about cookies used on this blog. In many cases, these laws also require you to obtain consent. As a courtesy, we have added a notice on your blog to explain Google's use of certain Blogger and Google cookies, including use of Google Analytics and AdSense cookies.

The Tree Becomes A Soul 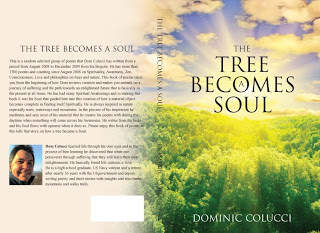 The Tree Becomes A Soul sold here as a paperback~and https://zendom777.wixsite.com/zendom

The Tree Becomes A Soul sold here as an ebook and also https://zendom777.wixsite.com/zendom

~The Love of My Life~ 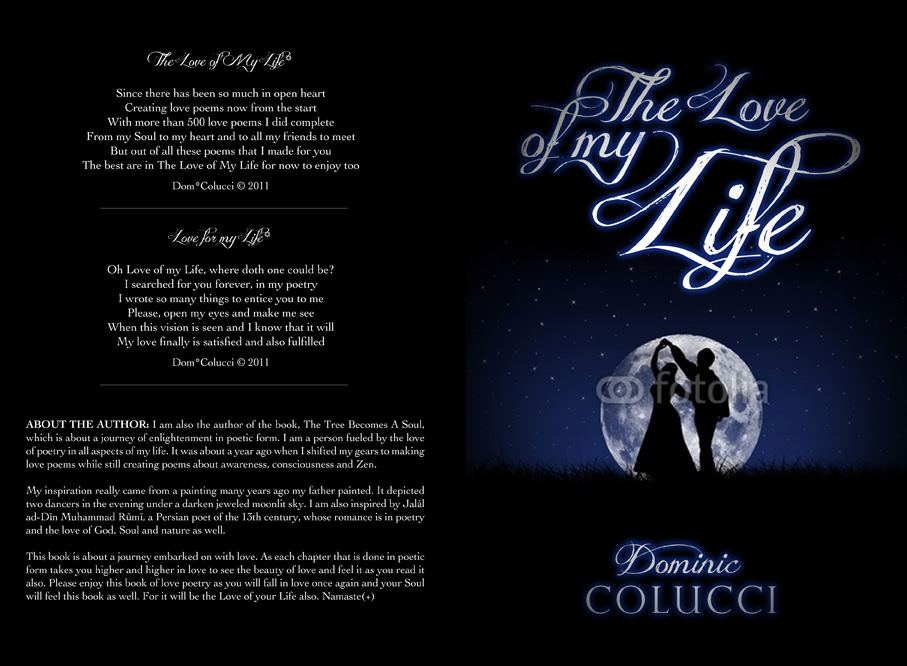 My second book about a poetic journey in love*

~Love of My Life~ sold here in paperback and also https://zendom777.wixsite.com/zendom

~Love of My Life~ sold here as an ebook as well and also https://zendom777.wixsite.com/zendom

~Love Continues From Within~ 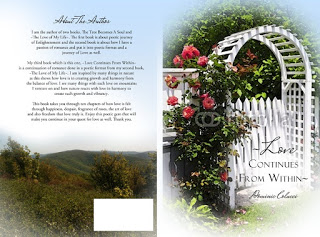 My third and newest book as it was released on 23October2012

~Love Continues From Within~ sold here as a paperback and also https://zendom777.wixsite.com/zendom

~Love Continues From Within~ sold as a ebook as well and also https://zendom777.wixsite.com/zendom

ZENDOM
I am an author, a writer and a poet. My website is https://zendom777.wixsite.com/zendom